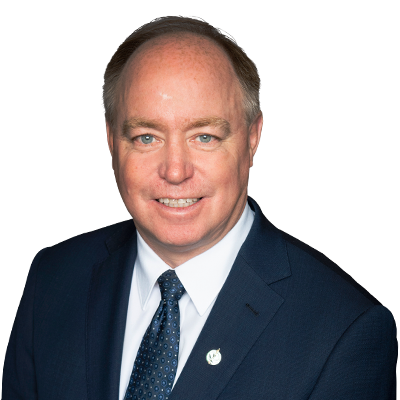 It is starting to feel a lot like Christmas here in Simcoe—Grey. I have had the opportunity to attend multiple events over the past month. It has been great to see so many familiar and new faces out and enjoying the holiday events. Whether it be food drives, parades, or festivals, I encourage ... Full Article

Almost two months since the election, I am happy to report that the government has finally called Parliament back.  I was officially sworn in again as your re-elected Member of Parliament on November 12th and I cannot say enough how honoured I am to be serving the constituents of ... Full Article

Today is #WorldDiabetesDay! This year marks the 100th anniversary since the discovery of #Insulin, one of Canada’s largest contributions to the medical world. What an honour it is to have the homestead of Sir Frederick Banting, co-discoverer of Insulin, here in Simcoe—Grey. ‬ Full Article

Congratulations to the 2021 South Simcoe Hall of Fame inductees. Honourees are those who go above and beyond for their community in the South Simcoe area. Every year, the Herald acknowledges volunteers who work hard to make South Simcoe a great place to live. I had the pleasure of ... Full Article

I am looking for help to design the cover for my annual Christmas Card. The winning entry will be used on the front of my card which are mailed to all Households in Simcoe-Grey, as well as elected officials. Eligibility The contest is open to all kids 12 years and under currently living in ... Full Article

I had the honour to attend two very special celebrations in Ravenna, Blue Mountains. The Royal Canadian Legion Branch 281 Beaver Valley held the ceremony celebrating the 100th anniversary of the Ravenna Cenotaph monument placed on July 21st, 1921 and as well as the 100th Anniversary of the ... Full Article

Collingwood had its first ever Pride Festival celebrating the core values of friendship, equality, education, respect, tolerance, and collaboration. It was great participating in the virtual event and celebrating Simcoe—Grey as an open and tolerant place where everyone can feel at home. ... Full Article

I was pleased to participate in a hearing of the Standing Committee on Citizenship and Immigration when Living Water Resorts’ Founder & CEO, Larry Law, and Vice President of Resort Operations, Donald Buckle, were invited to testify regarding the committee’s study on Labour Market Impact ... Full Article

‬ I had the honour to virtually rise in the house on behalf of the constituents of Simcoe-Grey and share their disappointments in the federal budget. I’ve heard from many frustrated constituents across the riding, especially from seniors, farmers and business owners. The budget proposed ... Full Article

Every April, Canadians celebrate National Volunteer Week by recognizing our volunteers and show our appreciation for everything they do to make our communities such great places to live. This year I had the pleasure of presenting the first annual Simcoe—Grey MP Community Leader Awards which ... Full Article